The Economy as Seen Through the GDC 2002

Here we can see the state of the economy as reflected in the amount of schwag I've been able to get each year. Unfortunately, I didn't take a photo of the stuff from 1999, but let me assure you it was equal or more than what I got at the GDC 2000. (Note: schwag isn't a big thing for me any more after going to so many of these conferences). 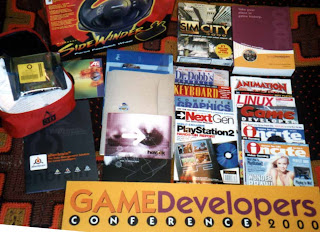 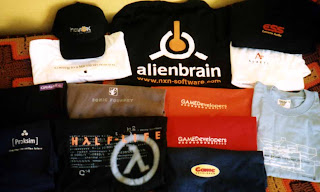 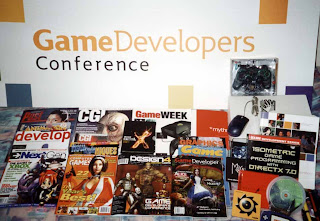 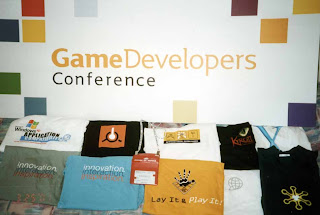 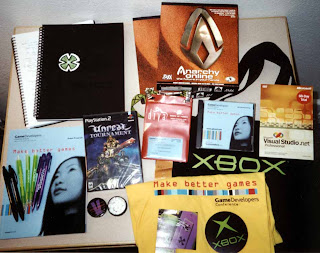 The decline of lavish spending can also been seen visually in the photos from E3 (including the ones I haven't posted yet). We're going to E3 this year and I'm really interested to see how it compares to past years, but I bet it'll be fairly low-key. More importantly, I want to find out who's taking over the Promised Lot -- arguably the best part of E3.
Posted by Alex at Sunday, April 28, 2002 No comments: